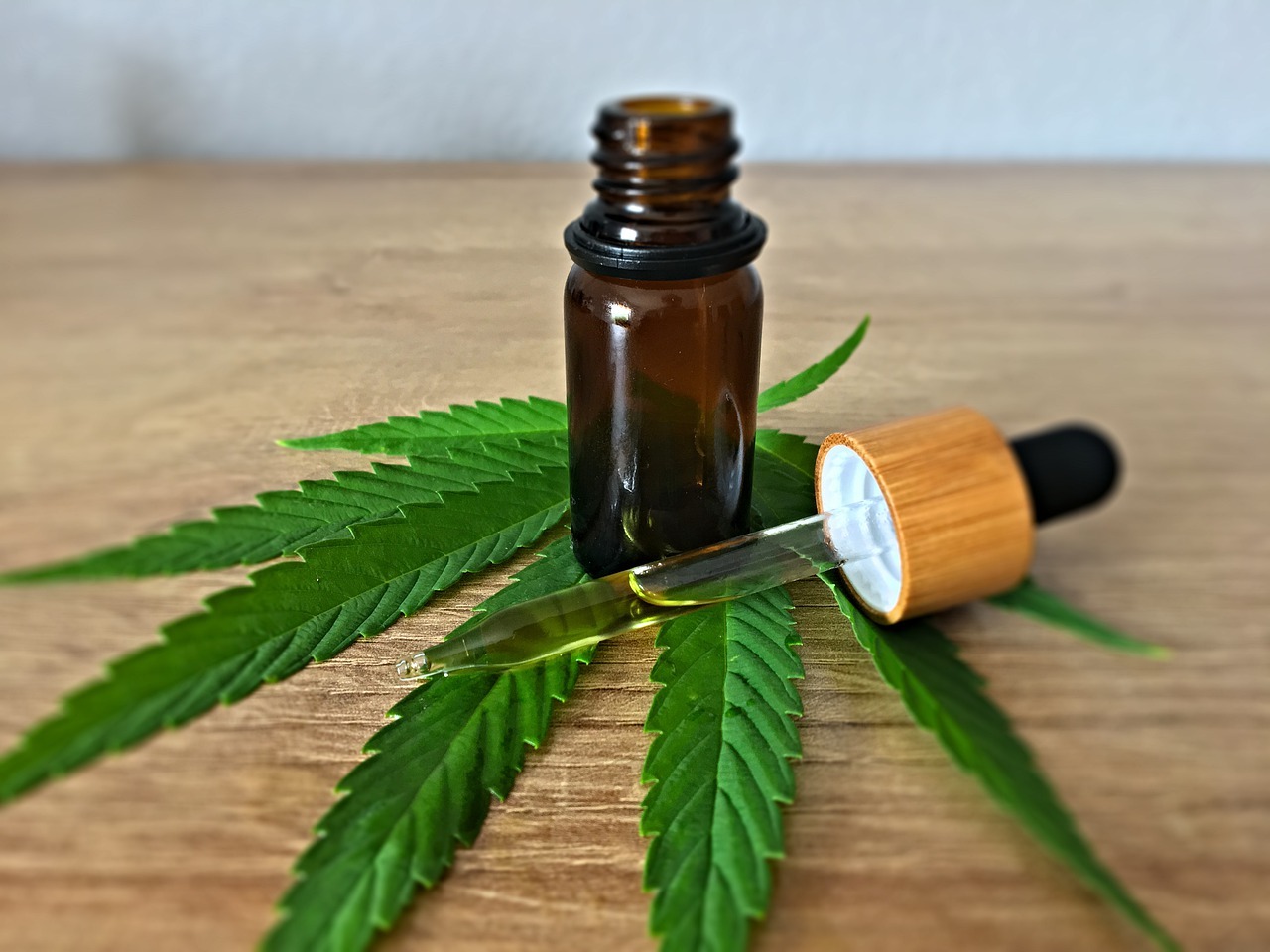 Michele McCarthy, individually and on behalf of all others similarly situated, filed a complaint Nov. 30 in the U.S. District Court for the Northern District of California against Charlotte’s Web Holdings Inc. alleging violation of California’s Unfair Competition Law, False Advertising Law and Consumer Legal Remedies Act, breach of express warranties and breach of implied warranty of merchantability.

The suit states in November, the Food and Drug Administration sent warning letters to several companies for allegedly violating the Food, Drug and Cosmetic Act.

“The FDA has stated that CBD may not be labeled as a dietary ingredient or legally be contained within a dietary supplement,” the suit states.

McCarthy claims she purchased Charlotte’s Web CBD oil in olive oil flavor for $254.77. She alleges all of the defendant’s products are mislabeled as dietary supplements or contain “the illegal dietary ingredient CBD.”

McCarthy seeks actual damages, a trial by jury, interest and all other just relief. She is represented by Jonathan Shub and Kevin Laukaitis of Kohn, Swift & Graf PC in Philadelphia; Nick Suciu III of Barbart, Mansour & Suciu PLLC in Bloomfield Hills, Michigan; and Gregory Coleman and Rachel Soffin of Greg Coleman Law PC in Knoxville, Tennessee.