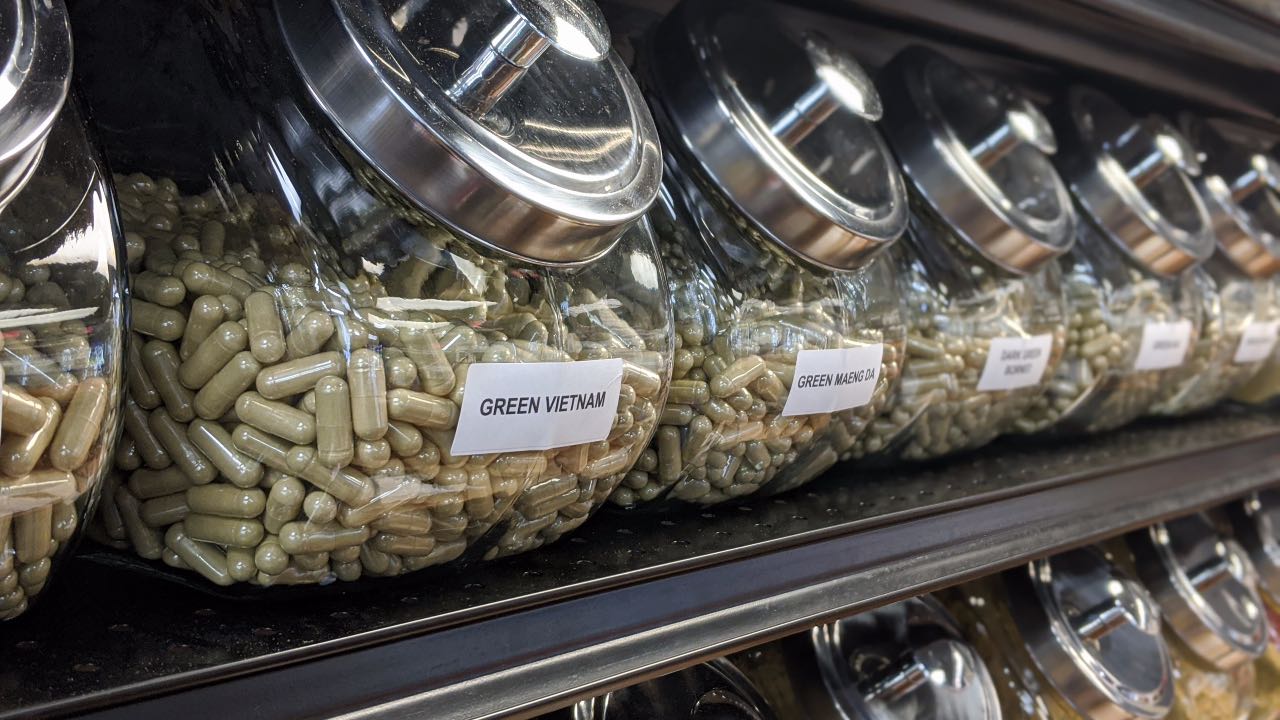 Albury Arroyo, 40, a homemaker in Erie in Michigan’s southeast corner, is familiar with both sides of the debate.

She said she was once a drug addict in Florida, but has been free of illegal drugs for three years. She said friends in Florida tried to step away from street drugs by turning to kratom instead, believing it eases withdrawal from opioids.

Some, she said, found success. Others became just as addicted to kratom.

In Lansing, Sen. Bizon said he’s well aware that some people use kratom as a less harmful replacement for opioids.

“That may very well be true,” he said. But he said when he asks drug recovery experts in the field, “they haven’t even heard of kratom.”

According to the AKA, kratom has gotten a bad name in recent years because of dangerous additives, but in its purest form, kratom is no more addictive than, say, coffee.

The group says the plant has been mixed with heroin, morphine, and fentanyl and sold to consumers under the impression they were buying pure kratom.

“The issue is that some unscrupulous ‘bad-actors’ have decided to spike natural kratom with toxic doses of dangerous drugs.  And the FDA then leaps to the incorrect conclusion these adulterated kratom products are just the natural kratom,” the AKA writes.

At least nine people in Michigan died in 2018 after using kratom, according to the Michigan Department of Health and Human Services.

However, overdose deaths related to kratom could be undercounted because there’s no specific code classifying kratom and the plant may have been lumped in with opioids, including morphine, said Lynn Sutfin, a department spokeswoman.

Kent County Medical Examiner Dr. Stephen Cohle ruled Joey LaPenna’s death was caused by “mitragynine toxicity,” referring to an active ingredient in the kratom plant. Cohle said he’s investigated at least eight deaths related to kratom, but it’s unclear how the kratom may have interacted with other drugs at the time of death. Toxicology tests showed five of the individuals had taken other drugs, too, including cocaine, heroine, oxycodone and fentanyl, he told Bridge.

It may be, too, that some individuals react differently to kratom.

“I don’t really take a position. The FDA hasn’t ruled on it,” Cohle said. “But it has caused some deaths. I’d advise to stay away from it. At the very least, use with caution.”

On the west side of Grand Rapids, Peggy LaPenna recalls the January afternoon the day before her son died.